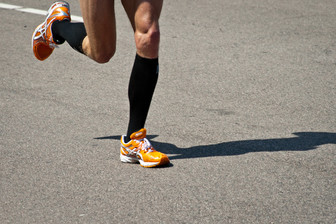 Justin M. Berg, assistant professor at Stanford University Graduate School of Business, investigates an understudied part of the creative process in a new paper that appears in Organizational Behavior and Human Decision Processes.

Berg conducted five experiments in which participants tackled creative projects, like devising an innovative piece of fitness equipment or a mechanism to keep people from falling asleep in self-driving cars.

He tested how well people were able to assess the potential creativity of their ideas. Berg found when participants spent only a little time developing their ideas, their predicted rankings remained correct. When they spent more time fleshing out their ideas, the idea they thought was their second best actually finished the highest in creativity.

Researchers also asked independent raters to judge how abstract each idea was. Berg found that the ideas initially ranked second in terms of creativity were also more abstract than the ideas ranked first.

Taking cue from the study, Berg offers simple takeaways when developing new ideas when opting for initial ideas that are more concrete, developing two rather than one idea to maturity, and not sharing a more abstract idea unless there is certainty in it. Read the Entire Article

A customized collection of grant news from foundations and the federal government from around the Web.


Why Upskilling Is Important For Society

How Climate Change, Millennials and Tainted Donors are Impacting Philanthropy

In a Johnson Center's 2020 11 Trends in Philanthropy report, it analyzes upcoming and developing issues in the nonprofit industry. According to the report, millennials will make up more than half...more

Future Learn is offering one of their courses, Entrepreneurship in Nonprofits, to help build the economic tools and knowledge needed to become a successful social entrepreneur. Topics that will...more

3 Ways to Increase Impact in the Social Sector

Justin M. Berg, assistant professor at Stanford University Graduate School of Business, investigates an understudied part of the creative process in a new paper that appears in Organizational...more

When Nonprofit Staff Find Themselves in Organizational Chaos

Carole Levine, principal consultant at Levine Partners, addresses how nonprofits struggle when things go down and how they are getting smaller, paper paychecks by the day, having an expensive COBRA...more

How Nonprofits Should Store and Protect Donor Data

In this BizTech article, it tackles how nonprofits can improve fundraising and efficiency by properly storing, securing, and managing their data and information while maintaining their donors'...more

Three Tips To Gear Up Your Non-Profit Marketing In 2020

13 Things You Ought to Know Before Considering Social Investment

In a Good Finance blog, it tackles a "no-nonsense lesson" in social investment, with 13 things that people should know before considering social investing. Emily Parrett, who writes the Good...more

The Chester County Community Foundation and United Way of Southern Chester County will be launching a new Food for Thought program in January 2020. The program is geared for current and...more

How a Dose of Inspiration Can Kick Off a Social Enterprise 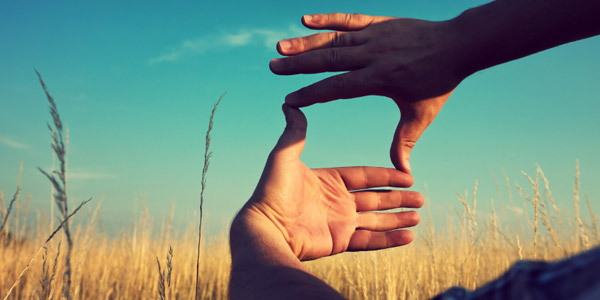 The GuardianÂ asked leaders and experts across the social enterprise sector to share what inspired them to establish their social businesses.